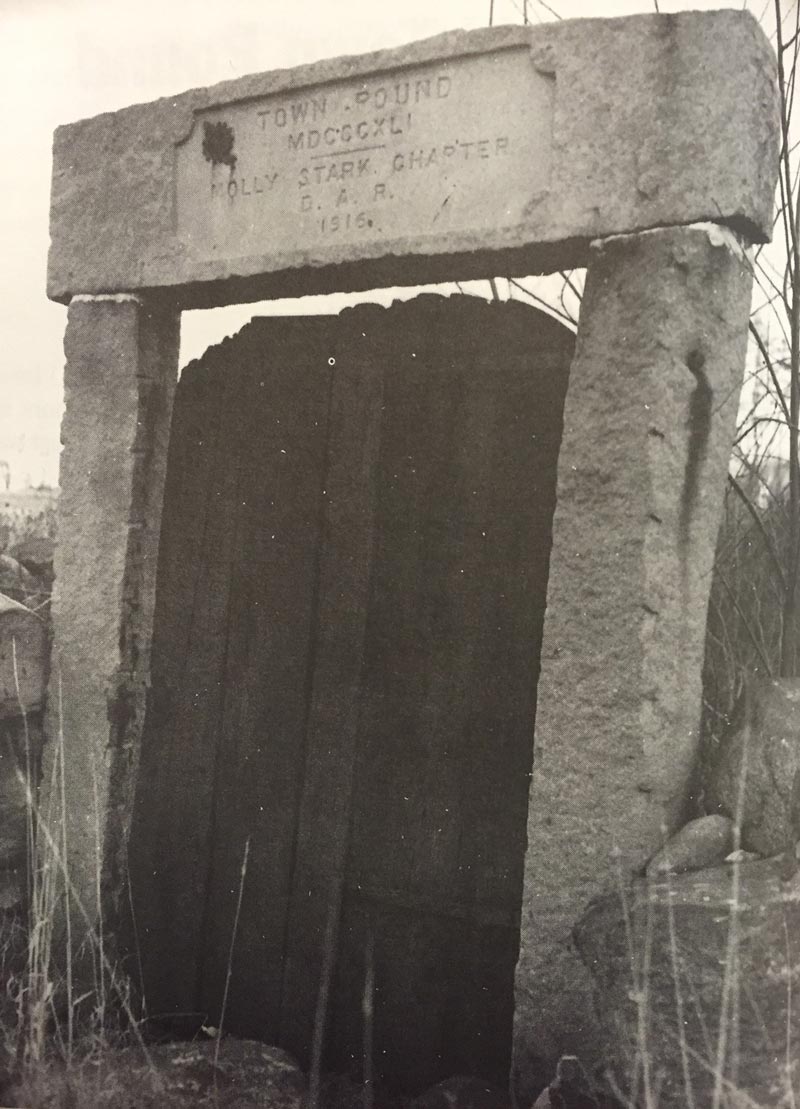 Other than the deceased Lizard King, you’ve got the three lucky doors on “Let’s Make A Deal,” your basic Christian doors, Dutch doors, screen doors and revolving doors, and just to round out the door field, let’s not forget the famous movie starring model-turned-porn-star Marilyn Chambers entitled “Behind the Green Door,” an extremely naked film I saw 11 times in college. Purely for critical purposes, mind you.

That’s about it for Famous Doors. Unless you count The Door at Derryfield Park. Perhaps you’ve seen it. It’s the Door to Nowhere.

This is a very existential door. Rod Serling would love it. Stephen King could write a book about it. Shirley MacLaine probably passed through it in several previous lives. It just stands there on the grass by Reservoir Avenue down near Belmont Street waiting for someone to come knocking.

Not that we wish to knock this door. Based on sophisticated carbon-dating techniques – just kidding – the door dates back to 1841 when the village of Derryfield voted to erect a Town Pound. This was a lot like the present City Impoundment Lot for automobiles, only instead of holding Mustangs and Rabbits and Broncos for ransom, the Town Pound held cows and pigs and horses.

Apparently, the decision to erect a Town Pound was a major civic undertaking. It made the most recent Presidential Primary campaign look like table talk at a poker game. We’re just hoping the next Presidential election is resolved more swiftly than the Town Pound debate –  it lasted 90 years – or our grandchildren won’t be alive to see Chelsea Clinton’s granddaughter take the oath of office.

Why a Town Pound? Simple. During the colonial era, there were animals running loose all over town, and not just on weekends in the Combat Zone.

Farmers would let their critters roam freely to dine on the wild grass in the woods and open fields, so after a couple years of debate, the fifth article on the Town Warrant in 1753 was to ”see what method the town will take to prevent stray cattle being brought into town to eat up our feed on the common land.”

Sound familiar? It should. Petty politics is an ancient art in Manchester. Here’s how a historian named David Perkins viewed the scene.

“Derryfield…as a community can hardly be said to have been progressive or prosperous,” he wrote. “While other towns flourished, Derryfield languished. If a site was chosen by these militant heroes, it was soon revoked. If the money was voted, the vote was rescinded. First one party prevailed, then the other.”

“The idea that the highway was public property still led some men to believe that they were not trespassing upon the rights of others when they turned their cattle loose on the road,” one historian noted. “When the practice became unbearable to the neighbors, the pound was resorted to.”

The first official pound in town had a famous owner. In 1764, the selectmen voted to allow John Goffe to open a pound, but it may have taken him a while to decipher the ruling. It went like this:

“Voted, John Goffe have Libberty to Buld a Pound for the town at hies own coste and charges near the Brig at hies House.”

Clearly, spelling was not a strong suit among the selectmen, which may be traceable to what Perkins called “their lack of zeal for the public school” – (sound familiar?) – “to which may be attributed nearly all the evils that afflicted the town for more than half a century.”

Pound keepers were really colonial entrepreneurs. They weren’t in the business to capture and rehabilitate strays. They put them in the pen, fed ’em, watered ’em and then presented the owner with a bill for services rendered.

And if they didn’t want to pay? Well, have you ever tried to get your car out of the impoundment lot without paying your parking tickets first? Not gonna happen. Another pound keeper named Archibald Stark waited as long as he was willing, then “he took three colts which were duly prized and sold at auction for the cost of poundage.”

By 1788, the Town Pound and civic spelling were deteriorating at the same alarming rate. Selectmen decided the current pound was “onfite” for use – that’s unfit to you and me – so they waited eight years and voted to build a new one, then waited four more years to build it. After all, it cost 30 bucks.

Fast forward to 1841, down to the Town Pound at Derryfield Park that started this whole exercise. When it was built, town officials would select an amateur citizen each year to serve as pound keeper, but they preferred the title “hog reeve.” According to L. Ashton Thorp’s “Manchester of Yesterday,” “It was the custom to elect newly married men to the office, to the merriment of the town meeting crowd.”

As you can see from the accompanying photo, the Town Pound wasn’t exactly the Taj Mahal. It was basically a stone fence with four corners. It did have a door, but by the time 1916 rolled around, the stones were rolling away so the press rode to the rescue.

“It would seem to be the part of wisdom to preserve all such relics and links of the past,” the Amoskeag Bulletin opined, ”as history can be read much more clearly if the actualities of those times are kept in their proper condition.”

Such prose proved inspirational to the Molly Stark Chapter of the Daughters of the American Revolution, who decided to memorialize the place as long as – you guessed it –  they didn’t have to pay by the pound. (Sorry).

“A committee has been appointed to have it restored and suitably marked,” wrote Jennie A. Osborne, “but being on city land, we have to wait for the city to cooperate with us, and the old saying that LARGE BODIES MOVE SLOWLY is very applicable in this case.”

There you have it. The unadulterated – unless you count the Marilyn Chambers reference – story of the Old Town Pound, complete with those radical D.A.R. ladies politely slamming the government. 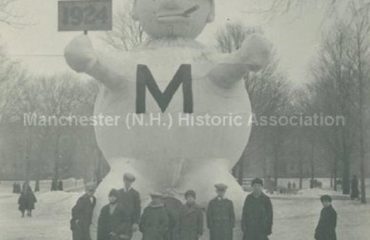 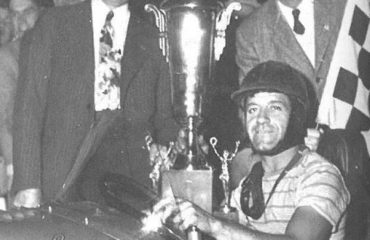